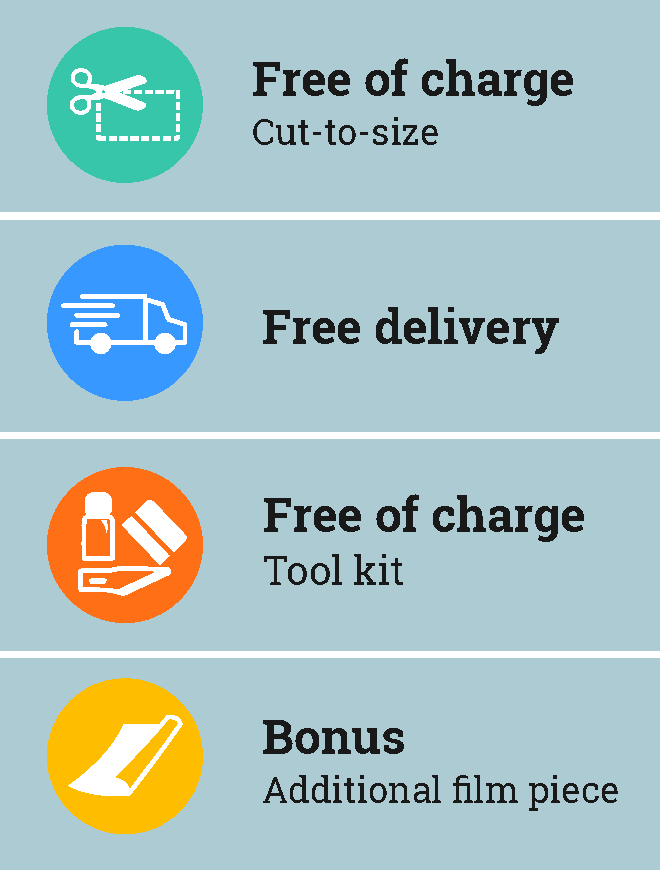 Frosted window film - different colors, 5 different films for different situations. What is the best choice? Complete and detailed information about frosted windows film. Films of this type make the window opaque in both directions and protect it from prying eyes day and night.

Only the general outlines of objects and partial shade are visible through the film. Window frosted film breaks the visibility perfectly. The further from the glass with the film there are objects, the less recognizable and more blurred the outline.

Even in the evening from the street, the maximum they can see is blurred silhouettes and shadows.

Frosted film on the windows does not allow you to see what is happening in the room from the outside and you cannot see what is outside. 100% protection from sight in both directions.

Where is frosted window film used

These films are widely used. Frosted window films are not transparent, but they perfectly transmit light and retain natural light in the room. Do not be afraid that after installing these films, the room will become dark.

These films only remove 20% -30% of the illumination. This is not a significant percentage and does not feel much. In comparison, privacy mirror films remove 70% -90% of light. Such a loss of illumination is felt, especially on small windows, where there is already little natural light. Frosted film for windows are very popular in the UK due to their effectiveness.

A practical solution for

We offer adhesive frosted window film, these films already have an adhesive layer and are easy to install.

Advantages of frosted film for windows

Frosted film very practical application for windows. Easy to install on the window and easy to remove without damaging the glass. The following qualities can be distinguished

You can choose a window frosted film by color and get a beautiful addition to the interior. These films effectively change the appearance of the glass. It is not necessary to glue the glass completely, you can glue it to the middle or to any desired height. For example, 40 cm from the windowsill or to eye level.

We offer window frost film in different colors - pure white, semi-white, gray and bronze. Which color should you choose? Everyone chooses the color to their liking. Sometimes they want the film to blend in with the color of the walls or window frame.

Most popular frosting film for windows

You can choose and easily order cut-to-size frosting films for a wide variety of windows from us. By popularity, can distinguished

We offer to order cut to size frosted window film and get ready-to-install parts.

These window frosting films are very popular with UK customers. In any case, whatever color you choose, the film will give an excellent effect of privacy and will fulfill the role of privacy window films.

Our window frost films last 9 years or more. Our films are easy to glue, easy to clean and have a protective layer of 2H hardness to protect against scratches and mechanical damage. Our film

You can always get free samples of all window frost films for comparison and detailed selection. Please write us an e-mail in free form, and we will send free samples of any window film from our range.

We offer our clients the UK and other regions 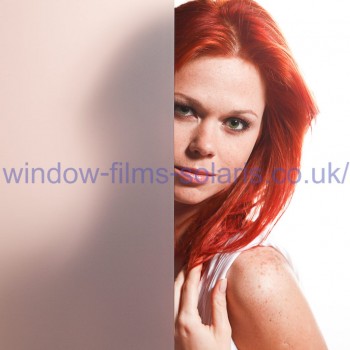 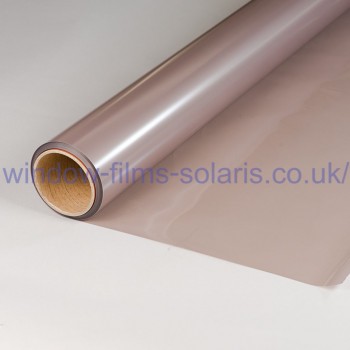 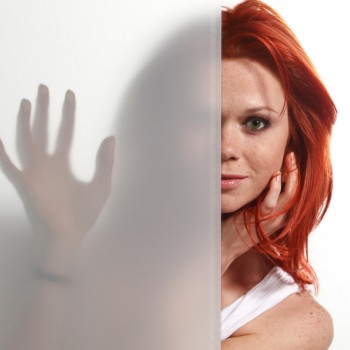 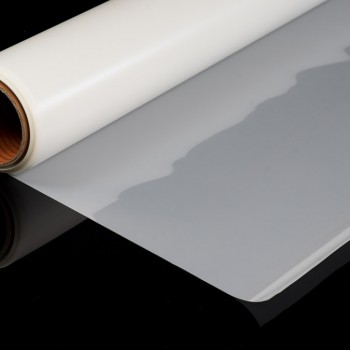 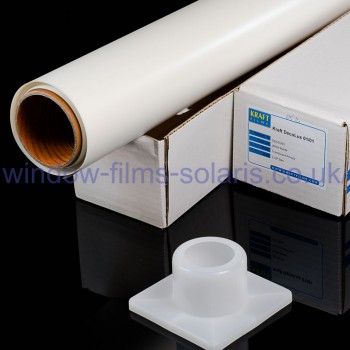 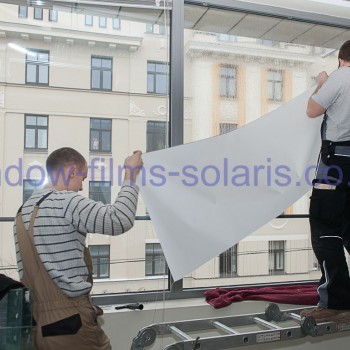 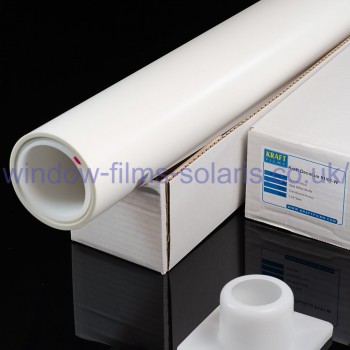